Normally as a rule of thumb, you would have senior debt as your Development Finance, which would go up to about 65% Loan to Gross Development Value (LTGDV) or up to approximately 85% Loan To Cost (LTC). Mezzanine Financing then comes in on a second charge, sits behind the first charge holder and they would increase the loan to GDV up to approximately 70-75% LTGDV and your Loan to Cost up to a maximum of 90% LTC.

All Lenders will expect to have a minimum of about 10% of the cost of the project in the deal. If your total acquisition and build costs are £1 million, you’re expected to have £100k in that deal.

The reason it’s more expensive is because it’s the smaller and riskier tranche of the finance for the deal. The Mezzanine tranche normally always goes into the deal first, even though they’re the second charge holder. This means they will always have their money in for the entirety of the deal.

In terms of who it is available for, it’s really a case of having a couple of deals under your belt and making sure the deals stack and you stack as the developer. Once you have some experience behind you it should be available to use. 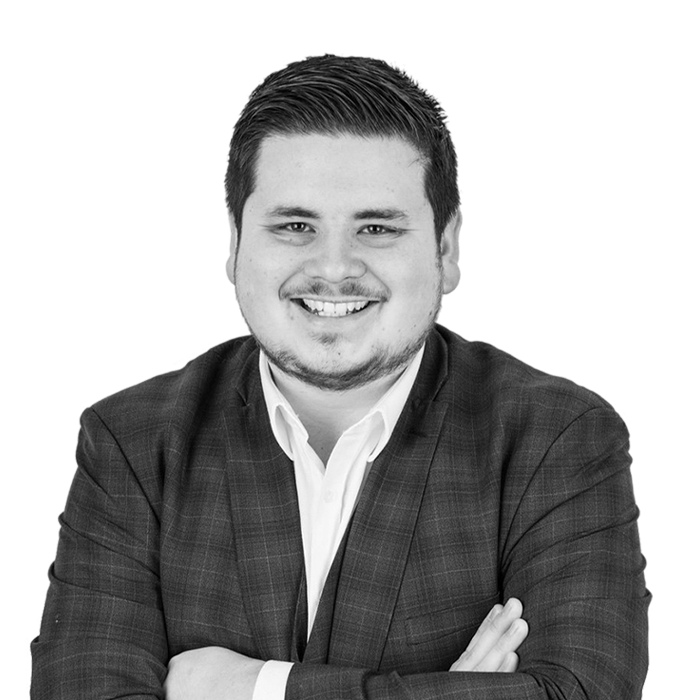 Exceptionally professional and friendly approach with great attention paid to small details and personal circumstances. Excellent communication and super fast on point responses even out of working hours. The lender was found and the loan agreed for a very complicated deal where few other brokers weren’t able to help. 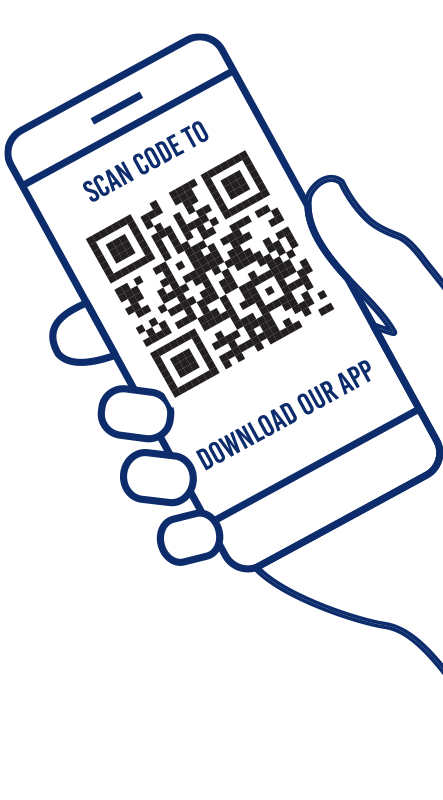